With an aim to build the Association into an ideal organization, all the members tried sincerely, and within a short time, sportswriters from the remotest corner of the country became its members. The branches were formed in several district towns.

In 1992 and 1993, the then BSWA officials decided to have communications with the international sports writer's association and wanted to be one of their members. It got membership in Asian Sports Press Union (ASPU) and also become a member of the International Sports Press Association. 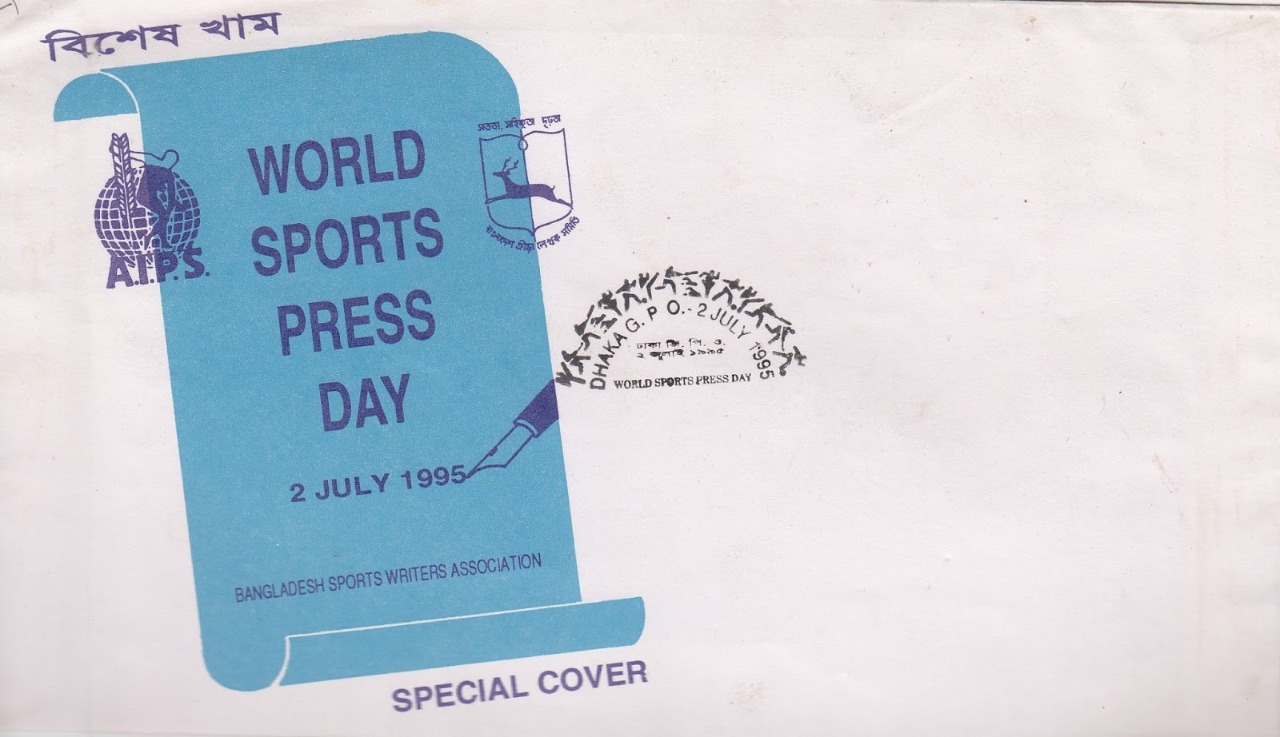 From 1964, the organisation has been laying stress on awarding prizes to the best players, organizers, coaches, umpires, referees, judges, and patrons of the noble sports disciplines. The Association thinks that rewarding the best players is an act of patronization and encouragement. Besides, BSPA holds seminars, symposium, conferences, and workshops.

The Association has a regular publication, " Protijogee" a quarterly.

We have continuously kept our efforts to expand the activities and program for the participation of all concerned the members with their intellect, labor, and writings, have consolidated the BSPA's position. Its image is being heightened by the efforts of all. We shall try earnestly to maintain this flow.